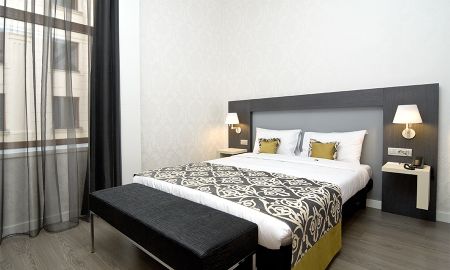 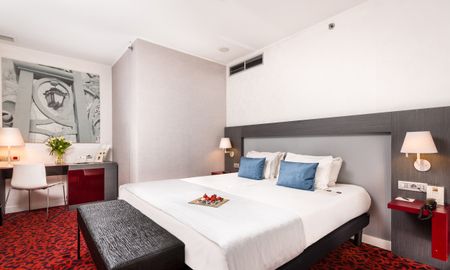 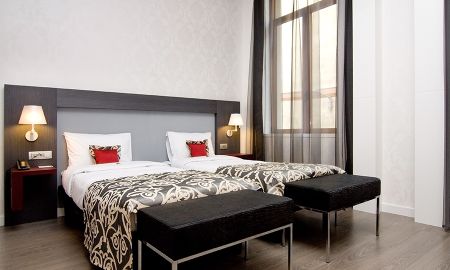 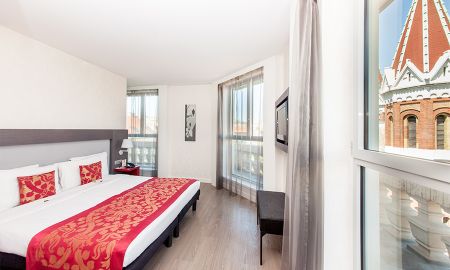 Budapest’s Hotel Palazzo Zichy was a 19th century palace, transformed into a four-star hotel in 2009. The facade and interior of the building preserve the beauty of the old mansion, originally built for the famous Hungarian noble Count Nándor Zichy and his family.
All rooms at the hotel are designed in a contemporary style, and are well-equipped with modern amenities. An American-style breakfast buffet is served daily in the glass-roofed breakfast room, and the lobby bar offers fine cocktails.
Budapest’s Hotel Palazzo Zichy offers a free sauna and a free fitness centre. It also has an internet corner with free PCs and a printer. Coffee, tea and mineral water are provided free of charge in the lobby until 5pm. Staff at the 24-hour reception can also help with information on tickets to attractions and shows.

Both the Great Market Hall and the Váci Utca pedestrian shopping area are within a kilometre of the hotel. Ráday Utca, a street with numerous bars, cafés, and restaurants is only 700 metres away, and the Hungarian National Museum is just 650 metres away.