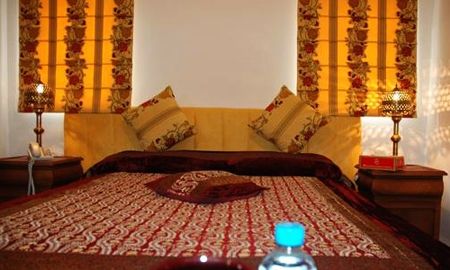 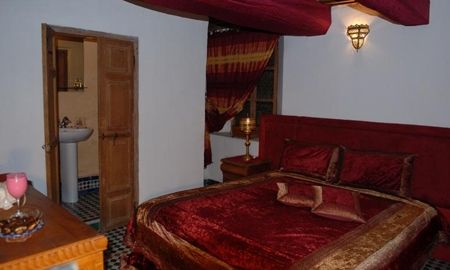 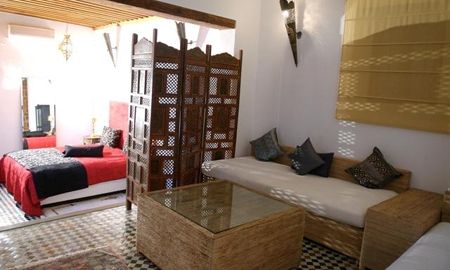 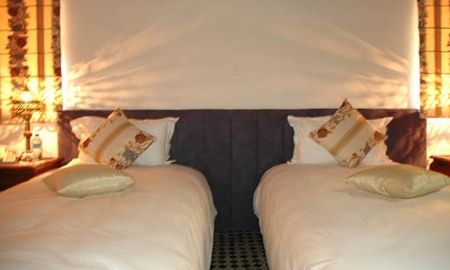 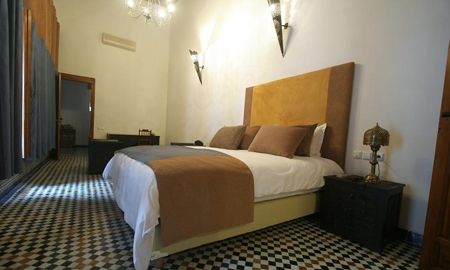 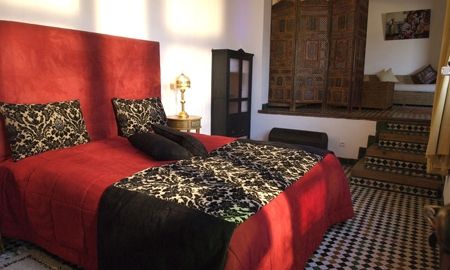 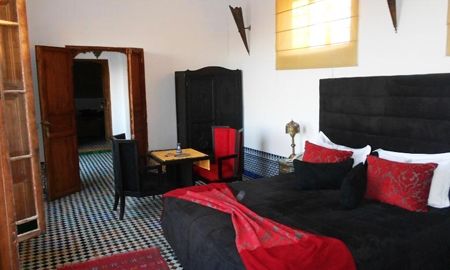 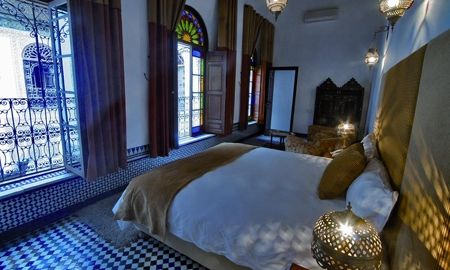 Dating more than a century, Le Palais Fes Yamanda received a significant series of renovations in partnership with the historic monuments, is now, as an great guest house marrying between the luxury and pleasure of living.
This riad offers sumptuous rooms and suites, as well as a prestigious restaurant in the greatest tradition of the Moroccan gastronomy.

Fes Yamanda is in the center of the city of Fes, in El Batha near the Palais Tazi where the Soufis evenings of the scared music of Fes are held. The riad is 100 m from the cultural French center and the grand souks of the Medina. Access in a car is very easy, keep going until Sid El Khyate just 4 min. Fes Yamanda is just 15 km from the international airport and 15 min from the Golf of Fes with 18 holes.